Writing is a passion like Art; we do it because it allows expression of thoughts, ideas or feelings, which might otherwise be subjugated to nothingness like some dream that one dreamed and then awakened to find it flitter away.

There are no boundaries in this medium; one is only restricted by their imagination, and time with which to elucidate those thoughts.

Contained within this site are random thoughts, expressions of gratitude or disdain, and of course opinions on events, political, technology-related or on the human condition.

As a “humanist;” I am optimistic about mankind.

Enlightenment through self-awareness is germane to the process.

My passions are varied but, center around the arts.  They are visual and audio as well as the written word. 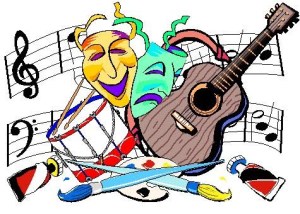 As a child of the “atomic” age, fascination with anything technological seems almost expected.

Growing up with radio, then black & white TV, finally Color in the late ’60s, all pale in comparison to the flat screen super high def screens that now adorn some wall in almost every home in America. 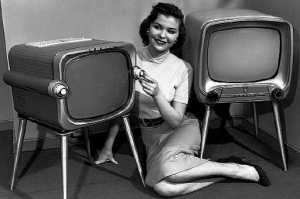 “I actually had the TV that she is touching.”

I went from a half dozen channels that went off the air after the nightly news, to hundreds of channels that are on 24X7. Our phones are more powerful than all of the computing power that put a man on the moon.

We went from integrity with the news media, to them becoming lapdogs for whatever administration is in power.  I doubt Walter Cronkite would have buried a story if it did not make the current administration look stellar.

These two were worlds apart.

I taught myself electronics at 8 years old after I became fascinated with how a signal from another place could make it to my radio.  Then there was my fascination with how the TV screen actually made a picture and how was that picture captured.

While my peers were playing ball and chasing girls, I chased electrons and tried to wrap my head around biasing tubes to transistors.  While DC electronics were fairly straight forward, AC was a whole new ball game but imperative for one to understand RF.

School was beyond boring, it was extremely difficult for me to focus on pagodas and empires when I was thinking about the velocity necessary to escape the earth’s atmosphere, and how one uses gravity to gain momentum in space.

Physics fascinated me in elementary school, and particle physics soon after.  How exactly does gravity work and for that matter, can you explain magnetism?  Then there is this whole (wave photon) argument that drove Einstein nuts.

In elementary school, we often did something called “show and tell.”  When it was my turn, I would give a short lesson on things like radio wave propagation or explain the electromagnetic spectrum, while others would bring something in from some vacation or Christmas present or what have you.  I loved science fair however; I don’t think my experiments were totally understood until I dumbed one down enough to explain static electricity!

When speaking, one must consider their audience.

I earned my first amateur radio license at 13 years of age, built my transmitter from some old TV parts from the ARRL handbook and borrowed an old Hallicrafters receiver and started talking with people all over the world through Morse Code, and about 15 watts ERP Until I got my hands on a Hammarlund receiver, and a DX-100 which are boat anchors by today’s standards but, were really good for the day. 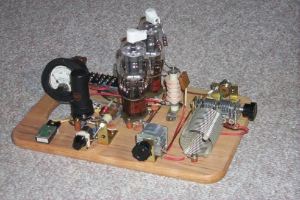 I barely made it through school as it was very boring, and taught me little that I was interested in.  I have since gone back and re-taught myself each and every subject that I did poorly in, as now those things interested me.

I went back and refreshed my math skills first because that was one thing that I really needed to further my electronics/physics interest.  History all of a sudden fascinated me, as I was talking with all of these people that seemed so wise! It seemed like I was always saying “Oh….!”

Geography seemed almost too easy now as I was talking with folks from all over the world so “where in the world were they?”  I had one of those world maps with stick pins in each place I talked to.  It was not long before that map looked like it had the measles.

Computers entered the picture in the early ’80s long before Microsoft and Steve Jobs were anybody.  I became engaged in that process from early on and found myself spending more time learning to program them than do anything else.  There were days that I would sit at the computer and the next thing I knew the sun was coming up and I had to go to work.

This was not my first computer but I did have one later in life.

Most of my adult life has centered on the technology of one sort or another, and then management of those that do it. 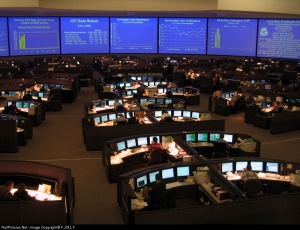 While Science has always been part of the fabric that makes me “me,” fiction too has entered into the picture because of my constant desire to ask “what if?”  That begat my interest in writing science fiction. 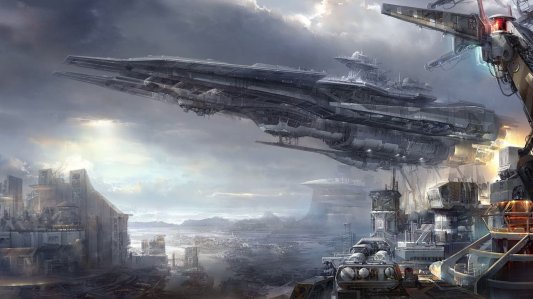 Education needs to be revisited.  Looking back; much of my young life was wasted trying to hammer that into me which; I fully was not ready for.  I don’t think that there is a “one size fits all” solution,  I believe that is why so many kids are lost, because of some rigid structure that has been around since the school matron of the 1600s.  While they no longer take wooden rulers to our hands and unfortunately to our bottoms the structure has remained the same except now we have taken it further and are educating to the test, a standardized test!  People are not standard! 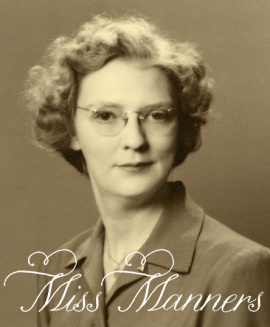 My journey is not over, and I intend on sharing parts of it through this medium.