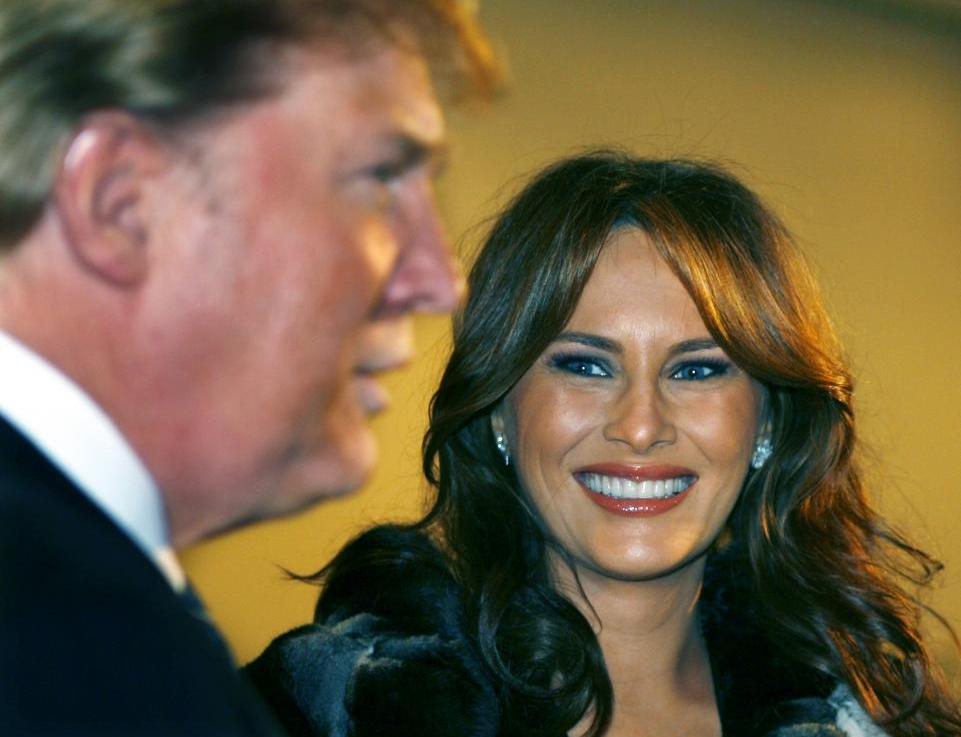 Today in the new, the President’s legal team wrapped up their case.  By all accounts, they should move to acquit and get back to the business of the people.

What we are not hearing about in the media is a possible pandemic.  To date, 131 people have died from the coronavirus.  What they have not reported on is the coronavirus is and has been a problem in dogs, and the Chinese eat dogs.

Viruses mutate, so it is no surprise that ingesting dogs might have something to do with how it began.

If it indeed has mutated to now be transmitted human to human, the number of 131 deaths of 1-28-2020 will be higher by 1-29-2020.  Depending upon the veracity of the disease, the amount will increase logarithmically.

Why the US is still accepting flights from China is questionable, but here is the kicker, as we are a very mobile society, the virus could quickly become a worldwide pandemic in no time.

Of course, the mainstream media is focused on calling Trump supporters Credulous Rubes.

Since CNN pays to have all airports only have CNN on its televisions, one might think that they would fulfill the role of ‘actual news’ instead of meddling in the upcoming elections.

Another story that is very important is the Chinese spy ring that we have captured in the US.  No, you didn’t hear about it because it does not fit the hate trump narrative. From a Harvard professor to students sneaking technology and biochemical research out of the country to China, should have made the news.  It didn’t.’ But we know that John Bolton is writing a book and someone alleged that he leaked something to the New York Times.

You didn’t hear that the Democratic Party is falling apart, and they don’t have a good strategy nor a qualified candidate.  You don’t know that Joe Biden should not be running nor even driving, because of his mental state, they don’t like Warren and they certainly know that the Socialist Bernie Sanders cannot beat Trump, so they are pushing Bloomberg to the top using lots of money to purchase air time to attack Trump on made-up numbers and so forth.

You didn’t hear any of that because they are too busy on their campaign to destroy Trump by death with a thousand cuts.   By attacking his ‘Credulous Rubes or the Deplorable’s, which are too stupid to know that they should not be trusted with the vote. Those with money and power hope to keep 65 million of us silent, while they go after Trump on made-up facts.

You might not have heard that once again, the yapping heads on CNN think it would be improper for Trump to give the State of the Union Address as then the American people would hear his voice.  This whole Impeachment thing has been about destroying his credibility and swaying people in the electorate who think Socialism is a good thing.

Yes, the media is the enemy of the republic and is part of the left-wing crazies who ilk, like them, has destroyed country after country, while raping their people, resources, and wealth.  In short, these people are not your friends, on your side or have your back etc.  They are out for what they can get from you while promising you the world.

There are no free lunches and no free anything in this world.  Someone paid for it.

It is time we demand Term Limits be on the ballot for all officials.

It is time we create an accountability law for the media.  If they profess to be a journalist, they must damned well act like it.

Stalin said the sharpest tool in his weaponry was the written word.  With CNN and social media, we have no idea if the trolls from other countries or the MSM is a more significant threat to our democracy.