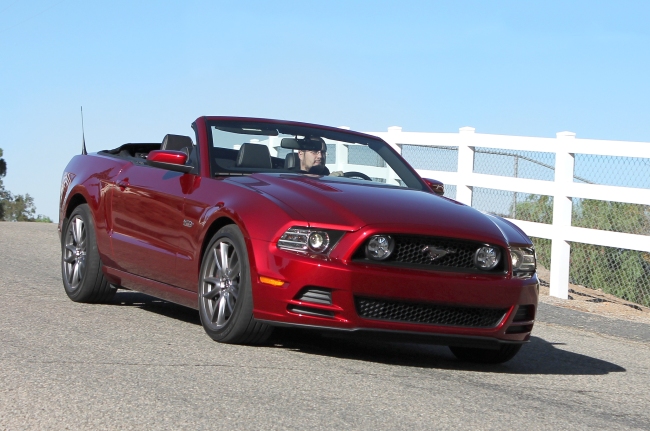 On a recent trip to Florida I rented a Red Mustang Convertible.  I had been told that was a perfect place for it, as the temperature is not too hot and you can see more with the top down.

The toll way /road coming from the airport to Key West is one long speed trap.  Most of it purports to be under construction but of course there was not one person holding a shovel or anyone doing anything regarding road construction.

There were signs saying that it was an active construction area but of course, no one working.  I am really not sure what active means but;  I would guess if you speed we get to double the fine!

The road is a pitiful 45mph most of the way, a little 55 and a lot of 35 with some 30 thrown in for good measure.  Don’t be in any hurry if you go there, and don’t rent a mustang convertible.  As the matter of fact I would get something that old people drive, so you would fit in.  Most of the locals puttered around about 5 under the speed limit as I am guessing that they too have been tapped one too many times for minor infractions.

From the time that I left the airport to the time that I returned to it, I had been followed by more cops than I could shake a stick at.  It seemed that most every time that I looked up, I had a cop behind me.  The last one was in Miami going back to the airport.  I saw him swoop over from the left hand lane to the right lane where I was, driving about 3 to 5 under the speed limit.  He appeared to call in the plate and as soon as it came back to a rental company; he was gone! 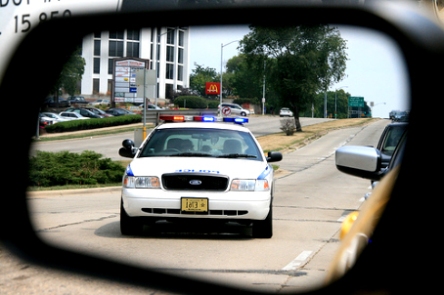 Folks, this happened a lot in just a few days.  I used the cruise control to go just about anywhere as I had no intention of paying for one of their new toys.  I would look up, smile at them; and just keep doing what I was doing.  Had  I been in my truck, I would bet I would have not gotten a second look!

Regarding the Mustang I must confess that I was a little disappointed.  The ride was not very comfortable, I had trouble with the Window working correctly and the mirror adjustment is so far forward, that I could not adjust it properly from where I sat.  When I reached up to adjust it I was now out of my “zone” where I was sitting so I had to make incremental guesses until I got it close.

I am not sure what kind of an engine was in it but, I averaged over 33mpg so, I am guessing small.  There was not one place to let that pony run, so I really have no idea what it would do.

As Mr. Peabody would say, the moral of this story is rent a normal car and not one that looks like it is doing over a hundred sitting at the light.  I don’t know if others profile in other states but my guess is that they do. 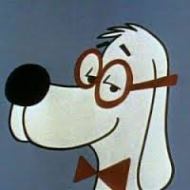 One thought on “Profiling”