Why are we transfixed on things like the Oscars or other award shows?

Why do we idolize those which best talent is to be able to put themselves into a faux situation and emote?  Oh yes, they can remember lines.

We hold these folks up on pedestals and actually place their opinions higher than those that live in the “real world.”

Tom Cruise is an activist for Scientology.  A religion invented by L Ron Hubbard  as a way to avoid taxes. 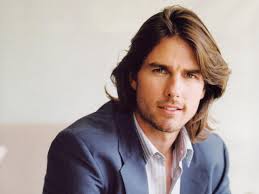 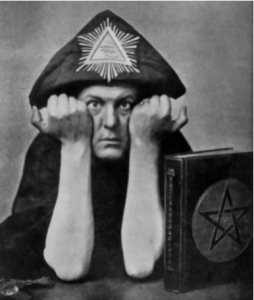 The precepts of this “cult” are way out there and yet it has many followers.  Much of this is due to Tom Cruise and his rather affable fondness for what they spew.

arguing the folly of Scientology.

Here are a few of the top 60 Celebs who are members of this cult according to this site.

Voice of Bart Simpson who also has been known to make cold calls on behalf of the “religion. 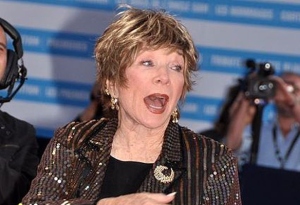 This one did not surprise me…

Manson took Scientology classes and then murdered a bunch of people, after deciding that Scientology was “too crazy” for him. Process that.

While this is not a blog against this cult if you know anything about it, you know that it is pretty far out there and these “followers” also lend their name to other causes which are also BS!

“It’s time for all the women in America and all the men who love women and all the gay people and all the people of colour that we’ve fought for, to fight for us now,” Arquette added off-stage.

Many pointed out the irony of a wealthy white woman begging people who are often worse off in society to help her out.

In the United States and the UK alike, white women are likely to earn more than most minority ethnic groups.

Prominent feminist activist Roxanne Gay was among those to articulate what she believed was controversial about Arquette’s remarks.

“Lesbians and women of colour really need to start pulling their weight in the fight for the rights of straight white women apparently.” Tweet from someone named MATT…

My point to this is Patricia and others like her don’t live in our world. They get their news from John Stewart or Comedy central while sitting in their Ivory Towers mistakenly thinking they are “one with the little people.”  The problem is that the little people live vicariously through them and thus believe whatever they say which effects their behavior and unfortunately, their vote.

When people ask “How the hell did this happen,” this is how!

These folks don’t have Solo cups at their parties.  They don’t have Walmart anything in their homes.  They don’t drive cars that are on their last legs and if they were to come into your home they would most likely not sit on your furniture or eat anything that you had made or even drink anything that you offered them.  They are not like us and yet we watch them getting awards and some how live through them.

The stuff that comes out of Hollywood needs to be carefully examined before your think about watching it, as it seems that they are all loaded with messages.  Climate Change has been a hot topic and the focus of several movies with big names serving the Kool-aid. 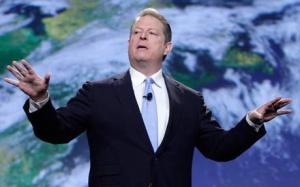 This man stands to make billions by scaring you to death, and causing you to  vote for change to save the planet by causing companies to purchase carbon credits.

If he managed to make this happen economics would once again come into play.  Those companies s that could would outsource overseas or move overseas.  Those that could not would pass along the cost of these “credits” to you the consumer, the little people.

Have you flown recently and looked at your ticket. 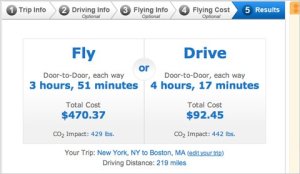 Oh, and by the way Al, if your going to be an activist and really sell your concern and show that you are serious, you should probably live it instead of simply trying to scare the “little people.”

My point to you, like me, if you go to the movies or watch these guys get their awards for whatever; don’t drink the Kool- aid!  Enjoy the show, take your mental vacation but stay grounded.

Celebrities and DC party it up on your tax dollars. 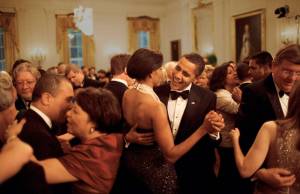 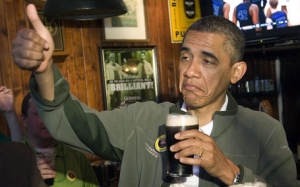 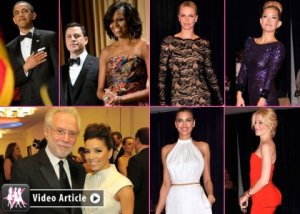 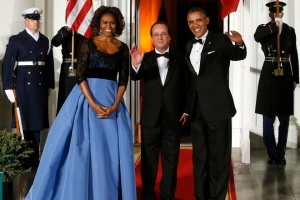 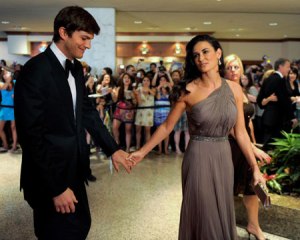 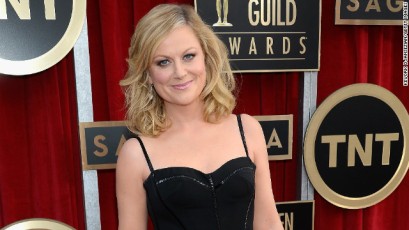 Your Tax Dollars at work… Still think they give a tinkers damn about us? 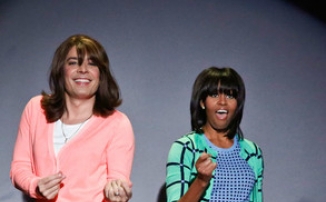 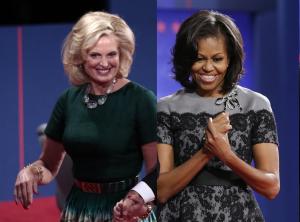 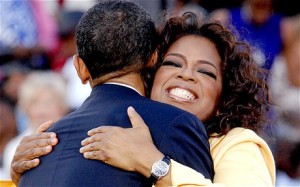 Yep, they are in touch with us the folks, you bet!

However it is served, don’t drink it…. “metaphorically speaking!”