A well known televangelist is launching a $65 million dollar campaign for a new jet so he can spread the gospel.

In all honesty this gives “religion” a bad name.

Most people don’t have enough money to make ends meet, much less give up their hard earned cash so a bunch of “holy rollers” (high-rollers)  can tour the world spreading the word.

I can reach more people with just a few keystrokes without increasing global warming.

The Sad facts are that some just don’t get it.  Al Gore comes to mind “preaching about global warming” while flying around in his personal jet, and living in a multi-million dollar mansion!

Some are simply out of touch with the world as we know it.

You can reach more people by living your beliefs than by talking about them from lofty places, living like a king off the backs of the “little people.”

Mother Teresa reached more in her life without owning a luxury Jet!  She lived her calling.

If you are really called to spread the words, try living it.  Oh and by the way, twitter works great and you can probably hold their attention in the time it takes to read 140 characters.

Another preacher came to mind when I read this.  He did not mince words about giving and what it was for.  “If you cannot afford to give at least $5 thousand, than don’t bother!” 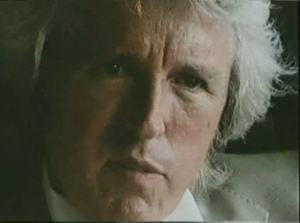 One thought on “You want me to give you how much for what?!”