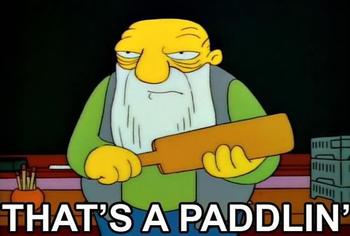 “If you don’t behave I am going to give you a “good spanking”!”

Is there such a thing as a good spanking?

“Experts” are all over the map on this one so, allow me to pontificate on the subject for a moment.

First and foremost there must be consequences to ones actions. 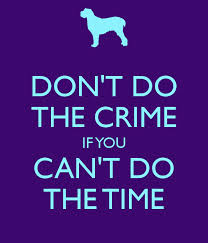 As adults when we break a law the consequences usually come very close to the bottom; as in the back pocket where we carry our wallet.  If we break major laws we end up paying out the nose and maybe end up incarcerated or even on death row! 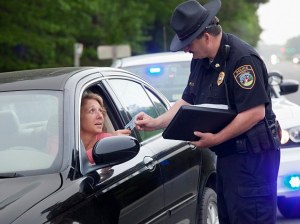 Teaching children at an early age that there are consequences to their actions are the best way to keep them out of jail, and of course off of death Row! 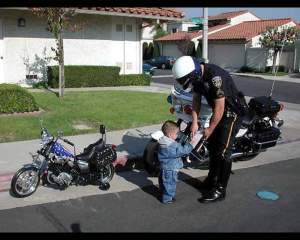 Recently a teacher had several students hold some child down while she spanked them. 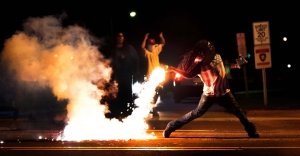 This type of actions bespeaks of gang or mob mentality, the likes that we are seeing in Ferguson.

Involving other children in the actions of reprimanding a child in such a fashion is close to criminal and at the very least that teacher should be fired for showing such poor judgment!

Swats or CP in schools should not be carried out by the teacher but, rather a disinterested third party whose job it is to carry out such actions.

The argument could be made that when it comes to swats they are one step away from needing a more serious form of “guidance.”  A case could be made that some part of the system for be created to deal with Juveniles who have yet to break any serious law but are headed that way.  Very possibly these wayward kids are introduced to the system where any form of “course correction” that a judge might see fit to order be employed.

The goal is to save the kids from incarceration or avert them from going down the wrong path.  Some intermediary form of “the system” could be created to give these kids the attention that they need whether it be in parenting, guidance or just a good old fashioned spanking!. We need smart people dealing with this now, vs guards keeping them in line later.

There is no harm in getting creative with the punishment either.

For instance, some schools give swats for chewing gum in class.  Not that anyone cares what you eat but gum chewers in a quite environment can be distracting so we prohibit gum chewing in class!

Should such an offence get swats?

To my way of thinking; I would have the child stay behind in detention with some sort of tool to remove all of the gum found under the desk where these same inconsiderate few, place it after they are finished with it.

Spanking for such an offence might happen after two or three attempts to break the habit in less drastic measures.

The “bottom line,” spanking within reason in a calm rational environment along with a note sent home for the parent to sign should be available to the teachers.  School is a place to learn and all should have that equal opportunity to learn and not be interfered with by those that are there “because they have to be.”

I stress here calm and rational environment because we are not interested in beating anyone.  While CP should not be the first line of punishment. it should certainly not be done away with.

Since the family unit is in disarray, the school must often pick up the mantle of responsibility for teaching Reading Writing Arithmetic and Reverence for the laws of this country as well as Respect for the Rights of others.

If we had more of this,

we would most certainly have less of this! 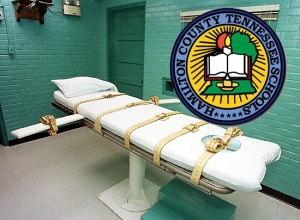 Now, which is worse?

In retrospect if we created some form of intermediary adjunct to the local police force to deal with “kids on the way to being problem kids” the money spent might very well save money from incarcerating them later as well as getting them to be productive citizens rather than something else.  When a few swats don’t turn them around, you need something a little stronger that makes more of an impression.

This is not a one size fits all however; as the kids in the inner city would need a program different from the ones in the burbs.

2 thoughts on “A good Spanking!”