Most Americans do not want this Iranian nuke deal to happen and yet the Democrats are supporting Obama, thus pushing this through; against our wishes.

The majority of Americans thought that Obama Care was not a good deal and yet the Democrats pushed it through anyway, in spite of the folks.

All of the promises of the plan were indeed empty promises.  You might in fact, not be able to keep your doctor. “sorry….”

Maybe you own a railroad or you have interest in a company that owns a railroad.  That railroad is currently making tons of money hauling oil from Canada to the gulf.  A pipeline which would put thousands to work, would not bode well for your bottom line so….you give money to whoever will sit on the pipeline bill, stall it or stop it, from happening!

You might even fund some tree hugging activist to bring some sort of frivolous law suit claiming that some fish might become extinct if the pipeline is allowed to continue.  Everyone knows that nothing moves fast in the government so a committee must be formed to look into it.  The committee calls for an investigation which means specialist must be hired (at taxpayer expense) and study the possible impact that a pipeline would make on the fish in question.  This process could take years just to return the study.

If progress is being made another group is hired to pursue a suit claiming that the pipeline might affect the migratory patterns of the rare and troubled species of bird.

Another committee is formed, another specialist hired and more time is bought for the controlling partners in a company that happens to have a railroad.

If it was truly about climate change someone might point out that the railroad has a much higher carbon footprint than oh say, the building a pipeline.  There is also a much greater risk of the fish being effected or those birds becoming confused by a derailment with toxic spills in god knows where.

Donald Trump is using his own money.

The question I and everyone else has to ask is “what is in it for Donald?”

I for one like the idea of someone that is not in the pocket of the others.

Now the people in the house and the senate are still in the pocket of special interest, but Donald, not so much.

Any candidate that takes millions from someone is beholding to someone.  I am guessing that the Unions, big business and those hedge fund guys, which make billions if things happen a certain way are the big contributors to politicians.    You know, the “fat cat bankers” that Obama warned about as he was taking their money.

If we take in 10,000 Syrians as Obama is saying, those too will be paid for from the taxes of those who work.

The people pay for these things in taxes and in fees that are levied on their bills as some sort of “universal fee,” code for socialism.

Most people look at their phone bill or cable bill and see those “universal fees” and have no idea what they are.  That is what they are, both federal and state.

Emotions are one way to manipulate you, and that is not lost on Hillary as she cries for the camera in a recent interview.

Are you old enough to remember the Sally Struthers commercials for the orphans?  She had her 90 second spot on prime time TV crying for the orphans. The purpose of her tears were to evoke a response from people, an emotional response which would hopefully translate to opening your wallet. 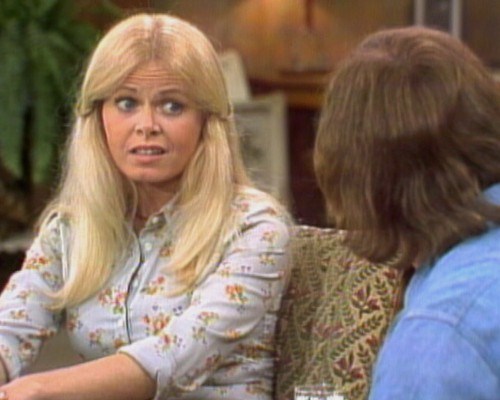 It was later reported that this group was not Christian and that is simply used the word Christian to garner support from “Christians.”  It was also reported that very little money actually went to help children.

This Iranian deal is a mystery to me and to anyone that knows anything about it.

I was astonished to learn that if Israel should attack Iran, part of the contract is that the US has to defend Iran!  Hello, Israel is our friend.

Depending upon where you get your news, this is either the greatest deal of all time or it is the absolute worst deal.

I have found that the main stream media is terribly biased towards the liberal ideology so I tend to treat anything that they report with more skepticism than say One America News Network.

Please Mr. President, go work on your golf game.  I bet Trump would allow you access to his courses, just stop doing anything else.  Deals like this we don’t need.

At this point it would be cheaper if the president took his family and simply traveled the globe on a yearlong vacation.  Let Uncle Joe see if he wants to really try out for the job, at least he is entertaining.

Trump is a flawed man and probably not in touch with us mere mortals.  I think he loves the country, it has been good to him and I think he is genuine when he says he will make us respected in the world again.

Dr. Carson is soft spoken, smart man but I have not heard from him any strategy for dealing with the issues we have at hand.

Carly, waiting for the debate next week to make up my mind.

Chris Christie shoots from the hip but I don’t like the idea that he will further screw with Social Security.  What I picked up from him today is that the age might be raised again and there might be some sort of means test, meaning; if you planned for retirement or are making some ambiguous amount of money decided by some committee, that you might not qualify to get “your money from social security, back!”

Make no mistake, the money that you paid into the system is yours.  When I got into the work force it was 65.  Reagan changed it so now the baby boomers get it much later.

The argument is that people are living much longer today but…here is the gotcha…!  Once you reach middle age, companies don’t want you anymore!  Why do you think that so many middle ages professionals that are working at a hardware store or other retail part time job?  They don’t want to, that is all they can get.  Something part time without benefits that makes their retirement income last a little longer.

They should be enjoying their golden years but they had to live off of what they saved for retirement because they were let go before they reached retirement. 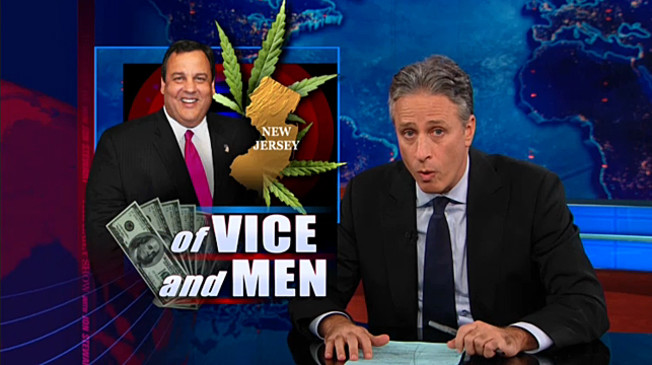 We need people to be able to work until retirement instead of being subjugated to part time retail jobs meant for kids in high school.  By the way Wall-Mart got rid of their door greeters, which was my retirement strategy…..  I love people, what can I say…. 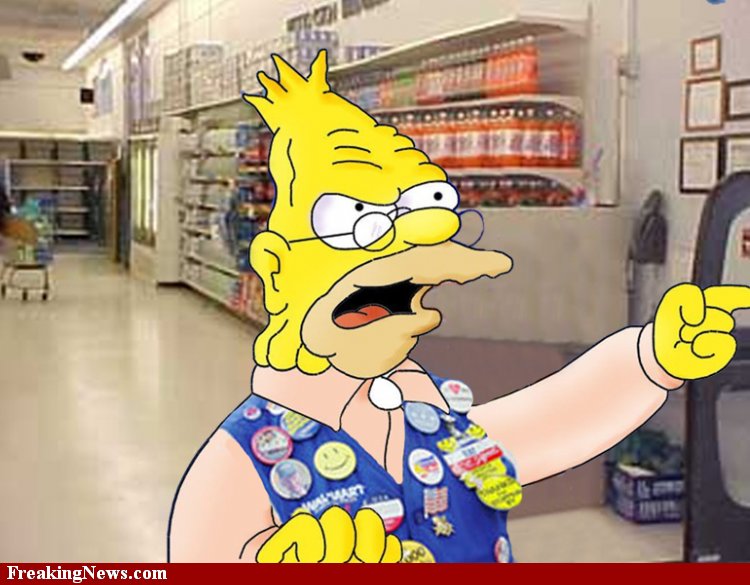 We have some tough challenges ahead of us and the next president had best be up for the challenge and really needs to be in tune with the folks who pay for everything, the middle class.

More on this after the next debate….  I know, you can’t wait…