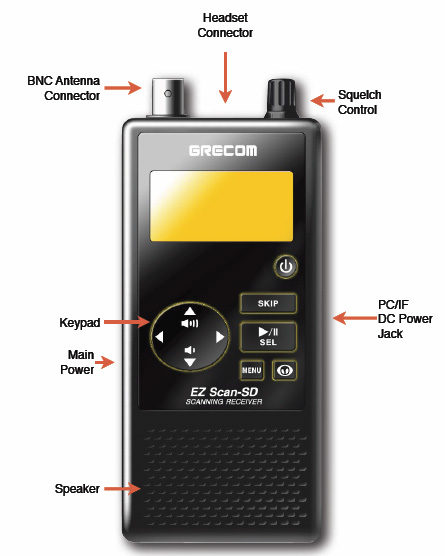 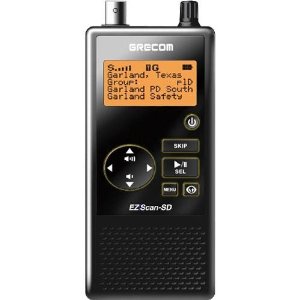 Well, one would think that I was about to write a commentary on some DJ, or perhaps some radio personality that was messy, or ill fit for their job but, that is not the case.

This is actually a technical article regarding the GRECOM PSR 700.

This radio is actually a very nice, easy to use scanner, for the person who wants to listen immediately without punching in all of those dozens of frequencies.

The data base comes on a small SD card that you simply install in the radio under the batteries and it is then menu driven with familiar controls as it mimics the old iPod in many respects.

I picked up the radio the other day as I have not used it in over a year.  With Trumps visit coming up and all of the protesters I thought that listening in might prove interesting.

When I picked up the radio it literally stuck to my hand.  This thing was made in China and I am guessing that like their famous capacitor flub up they too did not do something right with the chemical makeup of the case on the radio.  The plastic actually started to break down and reacted with the atmosphere “I am guessing.”

If you run your fingernail along the back of the plastic the “sticky” actually comes off and adheres to your fingernail much like the glue on those nasty little labels that you find on so many things that you buy now days.

Going on the web looking for a solution there was not one.  There are others that have reported this but, Grecom is out of business.   I am guessing that the refund or warrantee of all of the radios that this affected was too much for them and they abandoned those customers.

I took the battery cover off and simply tried to wash it.  Dish soap and a brush just made a sticky mess of both the brush and my hands.

Even if it worked you could not run the radio under water so some other form of “fix” was going to have to be discovered.

Goo Gone to the rescue.

Using Goo Gone and that little plastic tool that you use to take laptops of smartphones apart worked nicely.

Simply get a little goo gone on your finger and rub it on to the area that you want to clean.

After it sits for a few minutes use the tool much like a scraper and small deliberate strokes and you will see the sticky crap come off and pile up at the end of the stroke.

If you feel comfortable dismantling the radio first that might be your best bet as any mistake will have this stuff inside your radio.

I carefully did this too all of the surfaces removing as much as the sticky stuff as possible.  I then got a cloth rag and with some force rubbed and buffed the rest as best I could.

I finished the process with “Windex,” and a paper towel. Dampen the paper towel with Windex, never spray it on to the radio.  Small deliberate forceful strokes, removed the rest of the nastiness that was nothing more than flypaper on my radio.  Cosmetically the radio is not as pristine as it once was, and the lettering that was under the sticky mess disappeared as well.

The radio is still usable, and does not stick too anything any longer.

If you are thinking about buying one of these online think twice as you may be buying a sticky mess.

This is not for the faint of heart and I am disappointed that I spent that kind of money and have a radio that clearly is not as pristine as it was when I bought it.

If you have one of these here is the page for downloads and if you want third party out of warranty service..  I contacted them several days ago and no response so, your mileage may very… 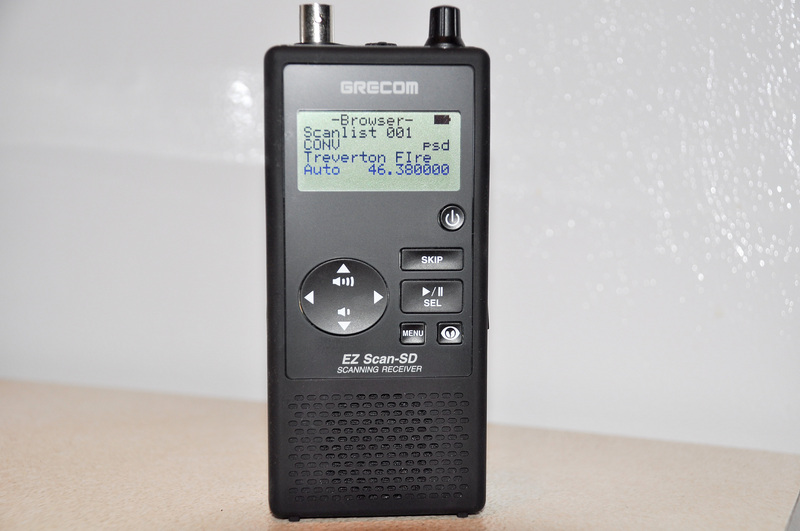 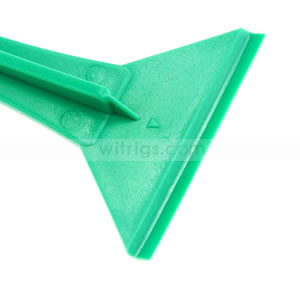 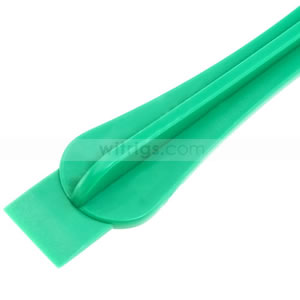 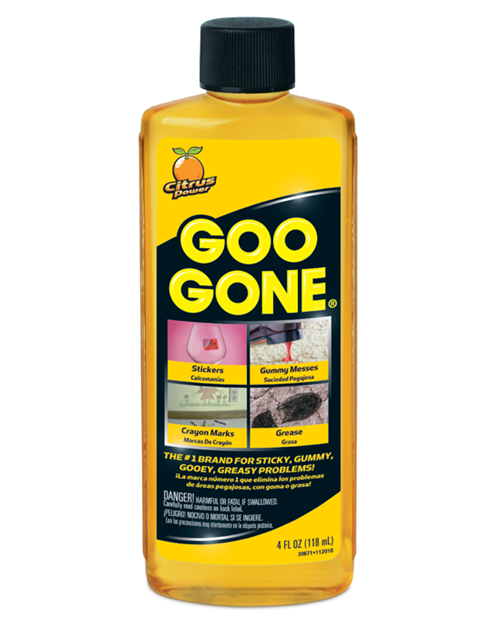