As would be the case, it was a nice day, temperatures in the 80’s and a light breeze, just enough to cause the tops of the trees to sway in the wind as if waiting for the right song to play so they could break out into a full waltz.

Parks such as this are a great place to go as people all relate to one another around their four legged companions.  Even the pooches are made to look like they are dressed for the occasion with a coiffure and painted nails and even some with diamond studded collars resembling a fancy necklace.  We certainly know how to anthropomorphize our furry friends.  While they too have their own distinct way of greeting one another which inevitably end up with noses meeting rear ends as if to say hello to each other through an all too personal method.

While distracted with the other patrons and their dogs, and the occasional barking from other four legged exuberant creatures, a few folks on motorcycle came by.

The pleasant day was about to take a darker turn.

Every now and then one of them would rev their engine and sometimes they would in unison, until all the barking and ambient noise was cancelled out by the cacophony of combustion engines, which caused ones senses to be impaired!. This although obnoxious sound seems normal to those with motorcycles, as they often prefer the sounds of their engine to, well most any other sound.  Certainly to the sounds of barking dogs.

A distraction from the otherwise harmony of nature and people that pervades such places to be sure but, we are taught to be tolerant of all, even those who would come to a doggie park and rev their engines on motorcycles to break the tranquility of the moment.

Soon enough, the interlopers left the park, and quiet once again returned to the park other than the rogue sound of a an errant alarm from a car which stubbornly cried out to the owners.  As the visitors of the park returned to their cars, with their furrever friends in tow, they discovered that windows had been broken out, and their belongings were missing.

Much like the Grinch in Whoville tried to destroy Christmas for a rather meek and mild peoples, these folks looked upon them as sheep to be sheered or, privileged to be plundered.  What makes this act even more dastardly is these people in the park were mostly women and purses left in error were the target. 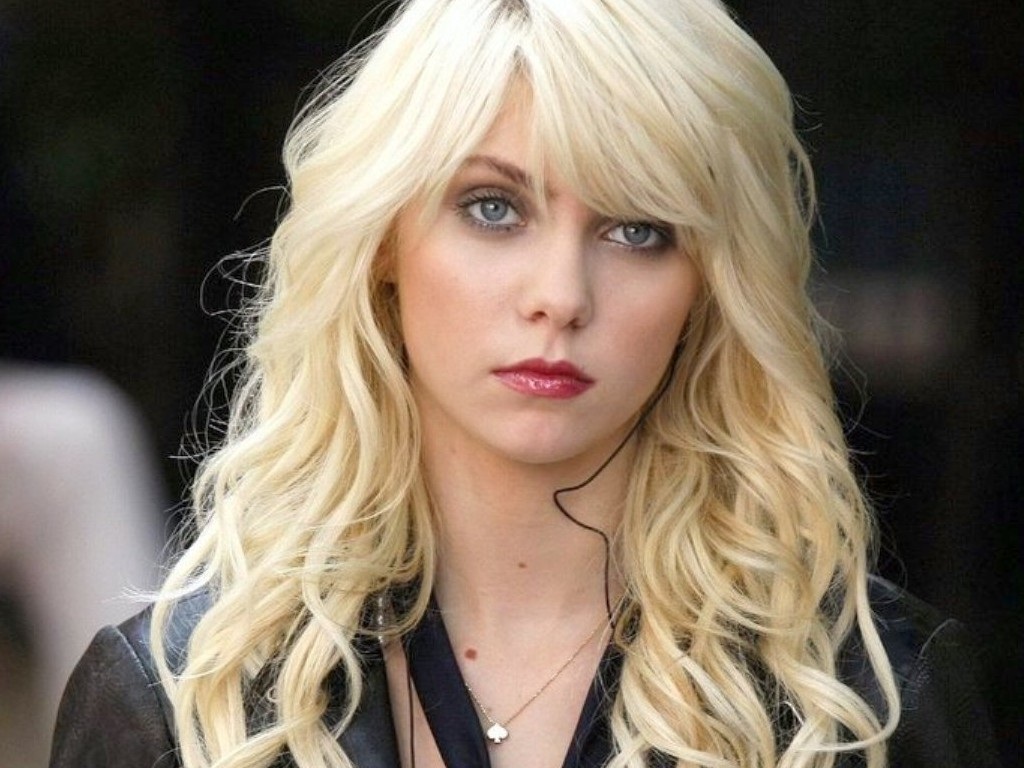 As they surveyed where the motorcycle folks had congregated, they noticed that indeed, most of the windows facing the street had indeed been damaged.   The showy revving of engines were to camouflage the sounds of breaking glass and car alarms.

The dress and the manner in which the perpetrators of the crime was such that everyone stayed away from them as they were not the type of people who would normally come to a place such as this.

In fact, that should have been a red flag to the folks in the park, which like the old puzzles of grade school that we all liked to solve would ask, “What does not belong in this picture.”

Purses and other things left in plain sight were what was taken.  The cars that had nothing in plain sight were left un-violated.  While the cost and trouble to replace a window is sufficient enough to incent someone enough to take and or hide their valuables, replacing such valuables and or cancelling and ordering new things such as credit cards, phones, keys to houses and or other things, along with your personal information now in the hands of people who have no boundaries, much like the pirates of the oceans had no boundaries, you have no idea what vulnerabilities that now lie ahead or how they will be exploited.

This is a true story and it really did happen just as I depicted.

I cannot imagine that this story would be unique to this area.  I am uncertain what it is about people who ride motorcycles; and while I certainly would not indict them all, or lump them into the same category, it does seem rather amazing to me that folks who ride these things seem more likely to skirt the law.

All too often we are passed on the freeway by several of these who blast by us as if we are standing still when we are indeed traveling the speed limit.

While the former is blatantly criminal, with a complete disregard for not only the law but, their fellow man (or women), I think the latter is more an addiction to adrenaline, which impairs good judgment in order to obtain a fix.