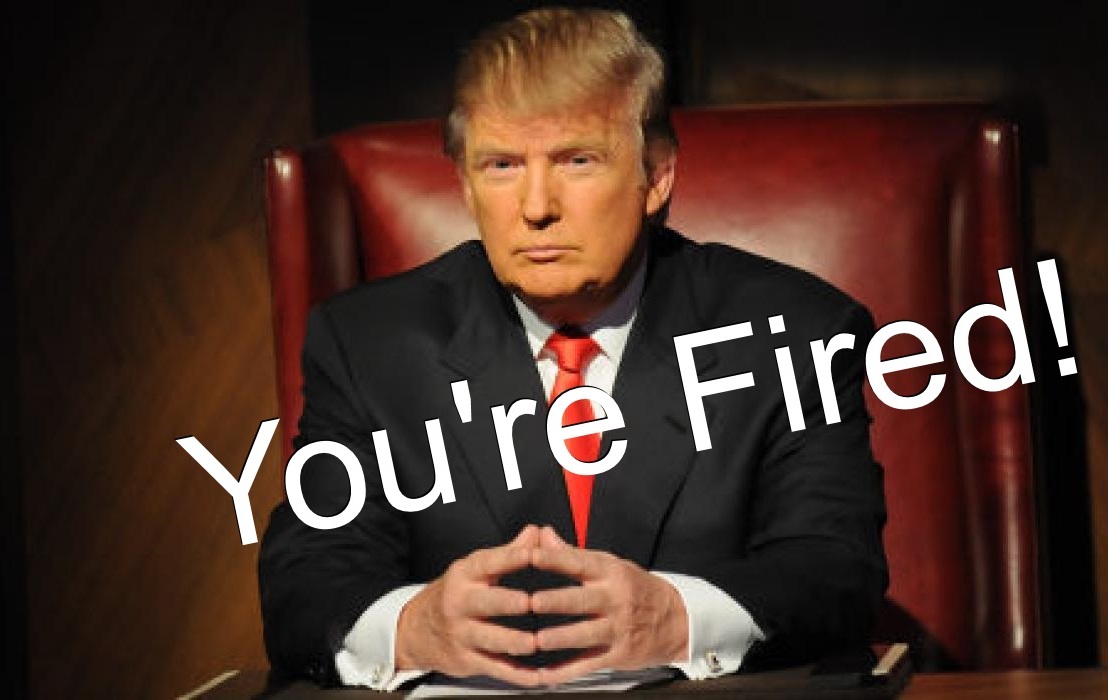 I wanted to pontificate quickly on the latest GOP developments.

Since there is no way for Cruz or Kasich to make it mathematically, they need to drop out as they have each called for the other candidates to do.

Kasich is taking mega dollars from unsavory donors, why?

Cruz too is showing his true colors with his Smarmy lawyer tactics. 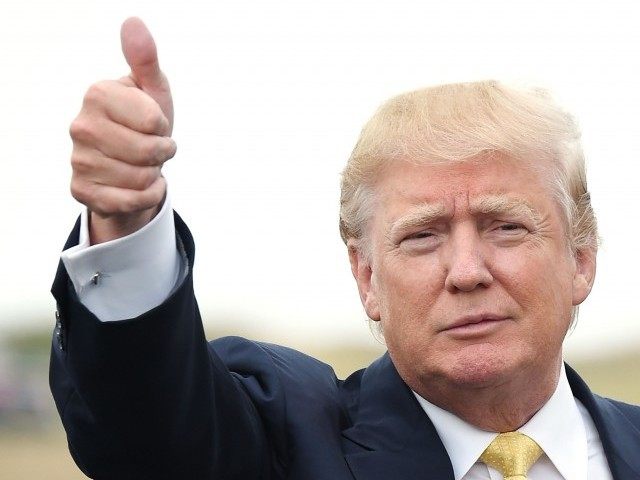 Having read his books and followed his family, I tend to believe that he would be the Pit Bull we need in the white house.

For Cruz and Kasich, not to mention the entire GOP establishment to torpedo their front runner shows their true intentions.  Someone is investing millions of dollars towards their campaigns, and my guess is it is because they know that they cannot control Trump, but either of these two would gladly attach strings on their feet and hands and dance the dance of the puppet masters to ride around in Air Force One! 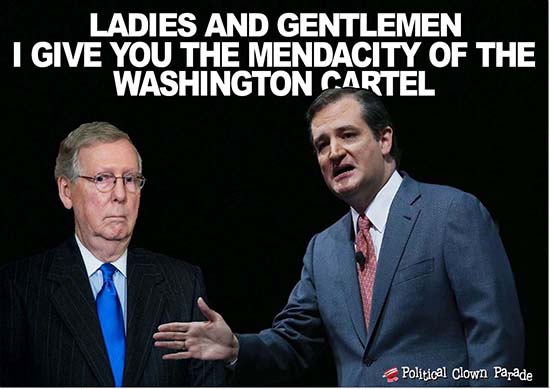 I recently saw Obama dancing with his wife with Beyonce singing just for them.  Spending billions of taxpayer money on private vacations is a true dream for some as they can now fulfill their narcissistic fantasy while loving that person in the mirror! 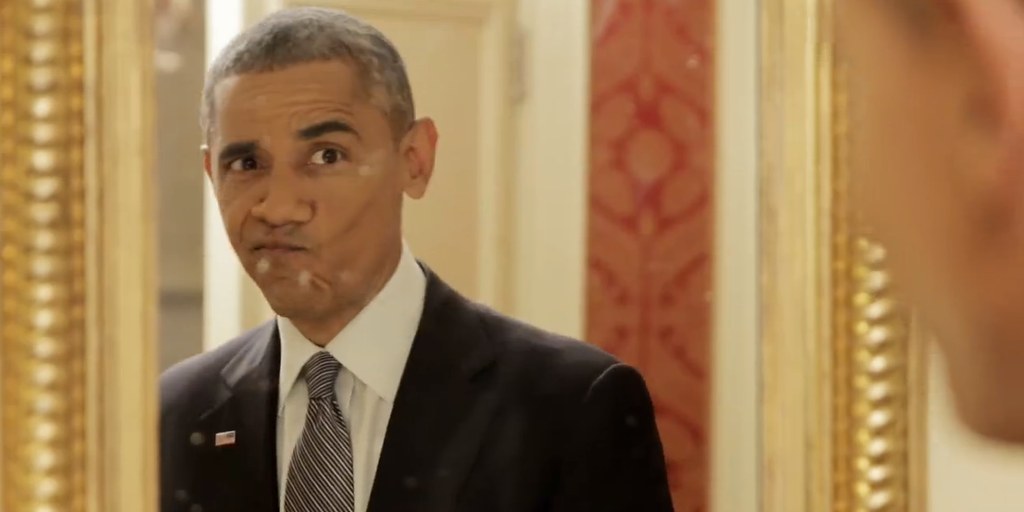 Cruz’s  latest bit of garbage is to espouse his ability to fortune tell.

According to Cruz, if Trump gets in, Hillary wins.

This is the same blowhard that has been spewing his brand of hatred for the last several months saying he is the only one that can beat Trump.

“Cruze, buddy…you lost…!” Save what little dignity you have left and lead by example! 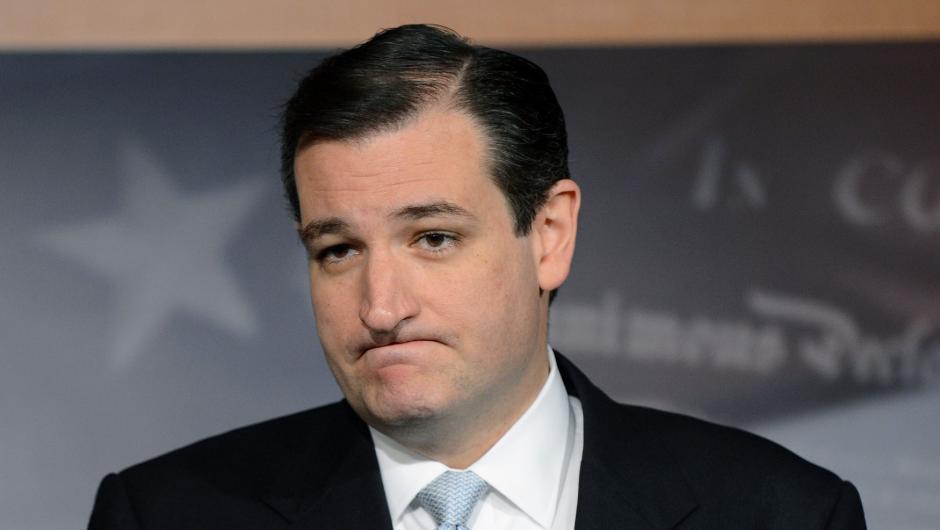 I know and have known many lawyers in my day, most of them deserve the unkind remarks that they get. I will leave it at “Smarmy.”

When a lawyer will look you in the eyes and tell you that it is easier for him to get you off, if you are indeed guilty, that my friends is a subhuman life form. That is where we are today.

The rich power brokers while keeping the middle class under foot promising folks the rich folks money in return for their votes, is tantamount to bribery not to mention that money comes from the middle class, not the rich people that they pointed to. 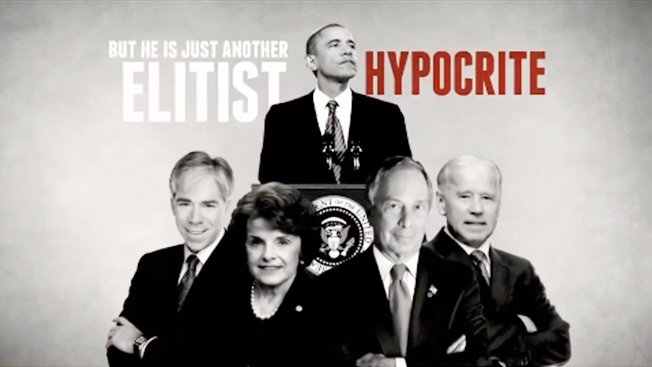 California is such a state that will have little middle class left as they have taxed them out of existence forcing them to flee to other states.

The very wealthy will be served by the very poor, and that mentality is spreading like cancer.

If the GOP cannot see that they need to be working on unifying their base then we have one of two things.  Either they are incredibly stupid, or are no different than the progressive political class that currently has us $20T in debt and counting.