Garbage in = Garbage out!  @realdonaldtrump

Recently I had a conversation with a “friend” who was voting for Sanders. 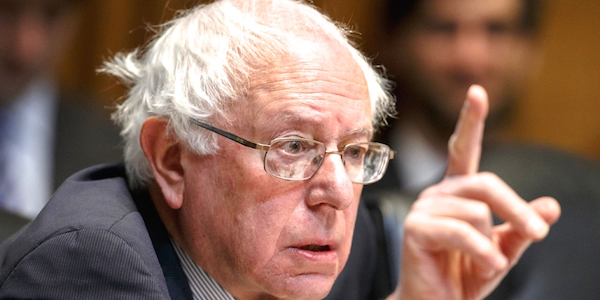 Listening to their pros of the man, I listened without interruption.

This person is a college graduate “Millennial”, so I was not surprised when they said they supported Bernie.

“What is wrong with Trump?” I asked.

“Well, he is a fascist!” I could never vote for a fascist!

“Well, I would have to look it up?” She said while reaching for her smartphone.

“I will save you to data, a fascist a dictator that believes not in democracy but total power of the masses.”

“Tell me, what is socialism?”

Now thinking that this person had a legitimate lawsuit for her college in that they must not have taught them anything, I began to explain what socialism was. 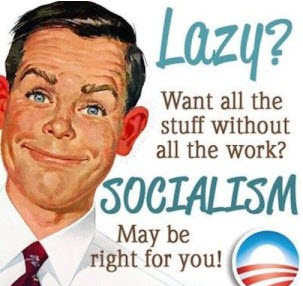 Wringing my hands trying to keep from slapping this person, “there are no good parts, there are only bad!”  When you run out of the other guys money the whole system falls apart into anarchy!”

“Tump is a capitalist and a populist. Do you know what either of those are?”

She was beginning to listen as I explained what they each were and why that is a good thing.

Since Bernie cannot win unless Hillary ends up with a free supply of orange pantsuits, I think I do not have too much to worry about there, however; I also found it fascinating that she did not like her either.

In other conversations with other friends, I discovered that their news was coming from late night comedians and yes, John Stewart was one of them that probably helped get the current POTUS elected.

People are burned out with the 24-hour news cycle and are tired of the rhetoric.  The negative infighting in the GOP must stop!

Many have tuned out, but they are confident that Hillary is Crooked. They think fondly of Bill, however, and I think that they are thinking that he will secretly be running things again, and he might be.  Maybe Monica can re-apply for a job there. 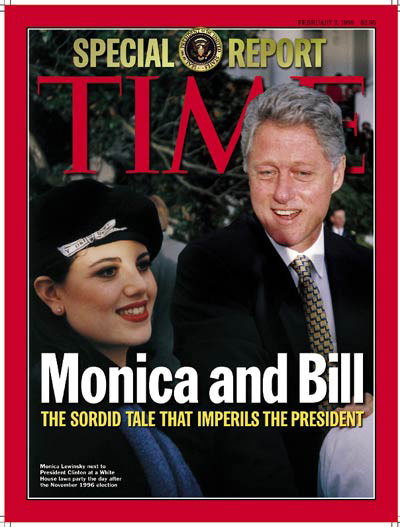 Bill might be forced to run the country as his wife may have a number across her back and either an orange or striped uniform.

“Can she pardon herself?”

Trump needs to appeal to the female voter, and the way to do that is simple.  Kiss some babies, in this case, start with his newest grandchild.

The “Your Fired Guy” Needs some more humanizing moments in front of the camera.

There is a reason that politicians “shake hands and kiss babies.”

Negative ads work for those that are not engaged in the process and believe that someone will truly step on baby chickens and create death panels and do all sorts of mean, nasty things.

Finding those demographics are now a scientific category in the political science area.

“Who can we tell what lies to that will see the ads and believe them?”

Who are they and what do they watch on TV?

Target those shows, pepper them with poison and let the useful idiots of the world do their bidding.

They may not have a clue what socialism is but if you tell them it is a good thing they will buy it.

The best ads are ads that are funny, catchy or appeal to emotions and not logic.

A simple person narrating an ad is not near as effective as an ad that will make you laugh or make you get pissed.