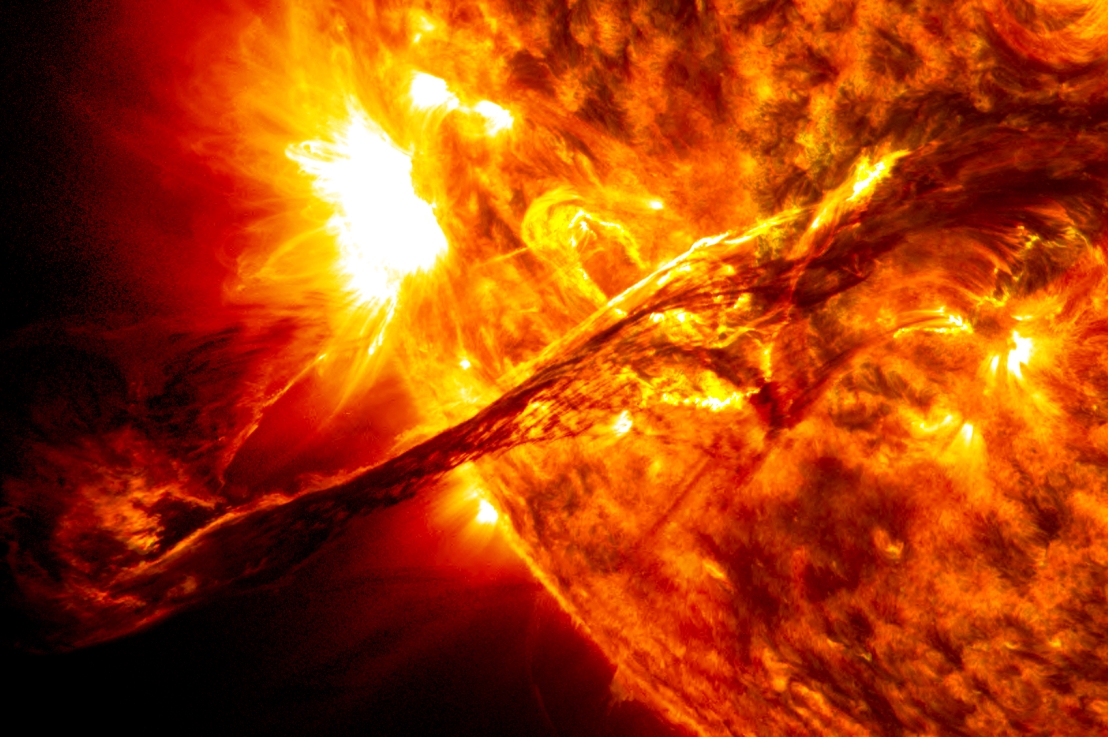 If I don’t agree with you, lock-step, I am wrong and therefore must be dismissed.  That however is not good enough, not only must I be dismissed, I must be told how stupid that I am for not seeing things exactly as you do! And when I am being informed of how brainless that I am, the informer is compelled to use the most derisive terminology that they can come up with.  Not only am I attacked, but my lineage is attacked!  Further, the attacks are from the faceless, nameless, who build themselves up, by tearing others down.   Please note that if that is your tactic, I will not engage you.

Firstly, if we all agreed on everything, than we would all most certainly be taking the blue pill.  (Brave New World.)

Opinions are formed by many factors including, who your parents were, what geographic area of the world that you were born and grew up in.  Where you went to school, what you studied.  Who your professors were and where they grew up, and where they studied.  Your views are predicated on so many different factors that we can not all possibly agree on everything as, we are a diverse people.

Folks; that thinking is profoundly flawed!

There is a modicum of truth out there from just about anyone with a brain.  I heard a man on a talk show trying to convince the moderator that since all people come from Africa that the black man is the father of the entire human genome and therefore all species of man everywhere should treat the black man with the respect of a parent, and pay homage to them. He as a matter of fact went on to say that they were entitled to receive stuff from the white person, for this reason.

The moderator somehow managed not to laugh at this guy, and while I was thinking how misinformed that this person is; I was interested in his take on the world.  He, like many does not look outside the box.  Somewhere in his history someone passed that story to him, and he did not question it.

Early man traces back some 6 million years..  There were several different “evolutionary developments of man” in that time period and while man may have fist walked up right in what is now Africa, you must remember that Africa did not look like it does now back 6 million odd years ago, and with tectonic plate movement, was probably not located  anywhere then, where it is today.

The truth will set you free!

Why or why not?

If you do, you are one of the few who is willing to learn the truth and then deal with it.  If the truth reveals some form of cancer; catching it early increases your odds of beating it, our outrunning it.  If not, the truth scares you and you would rather live in your box.  I know people who will not even go to the doctor for a simple check up as they “feel fine!”

We had a blood drive at the office one day.  One of my friends was called by the folks after the fact, and told to check with her doctor as there was something not right with her blood. You need to understand that this person never missed work, was never late and exhibited no symptoms of any illness prior to finding out that there was a problem.

She found out that she had leukemia and the remarkable thing was, she died two weeks later!  The brain is so powerful, that when she was told that she had cancer, her brain killed her!  That is why it is imperative that when you are sick that you keep a good mental attitude; and if you are really sick, you find a place that treats the entire body, not just the illness.

There are many reasons that people have issues with evolution.

The basic issue is really a matter of human limitation; we cannot conceive of 4.5 billion years, we simply can’t do it!  If our limited mind could; we would be railing against the $18 trillion of debt that this country currently has dug itself into but, we cannot put that into any context that makes sense.

Why do you think so many people play the lottery?  Large numbers are not something that our limited minds can fathom. The odds of winning are 1 in 250M rounded down.

But still many people buy tickets so they are either, really bad at math or, they cannot conceive of how many 250 million other folks playing affects the chances of them winning.

Now before you write me and call me names; I have a third possibility for you, one that I happen to think makes more sense.

Having studied biology and realizing that each cell is actually a machine, I too find it difficult to believe that random happenstance, even over billions of years is responsible for us.

So how about this for a possibility; what if, some omnipotent being used the evolutionary process to design what we have today?  What if the stories that we read in Sunday school, are his way of allowing us to deal with our creation; as we could not possibly understand genetic manipulation 2000 years ago.  What if God’s language is that of science?

There is strength in diversity of thought.  There is always room for growth as a person and acceptance if not simply the respect of others views.

As one who studies philosophy, I enjoy the Sufis among others.  There actually is common ground, if you care to look.

Embracing life is a philosophy that I hold close, and I think most would benefit from.  Man must build up each other, instead of tearing them down.

I do not allow toxic people into my circle.  Observing boundaries and not crossing them keeps me sane.  Sharing with you some of my walk is my effort to help my fellow man.

Above all else, seek the truth.  Be willing to look outside your box for the answers.  I truly feel that we are all connected in some grand way and while some might call this “new age” or put some other bullshit label on it, a large number of you will know this to be true.

As I spoke earlier about setting boundaries, I want you to imagine for a moment, the solar system.  The sun in the middle and each and every planet orbiting the sun as it has done for billions of years.

Now for argument sake, pretend that you are the sun.  Your friends or family are the planets.  Your BFF might be Mercury who you tell everything.  Like the best the sun has to offer, mercury also gets the worst as it is really too close but, what are BFF’s for?

Now you have other friends who are out there with Venus or the Earth or Mars etc.

Toxic folks are like Pluto “who I still think is a planet,” but just kept at a distance as they are simply toxic.  They still get some energy from you, but not very much. Have you ever noticed how some people will simply rob you of your energy? Push them away from your circle.

Learning to set boundaries will keep you sane.  Learning to keep toxic people, thoughts and practices away from you is truly an art, but one worth attempting.  You let Pluto come do a close fly by, every now and then to see if they have grown any.  If they have, maybe you let them into Jupiter’s orbit or maybe even Mars!

The lesson here is you are in control of your destiny.  Don’t allow others to poison your well.