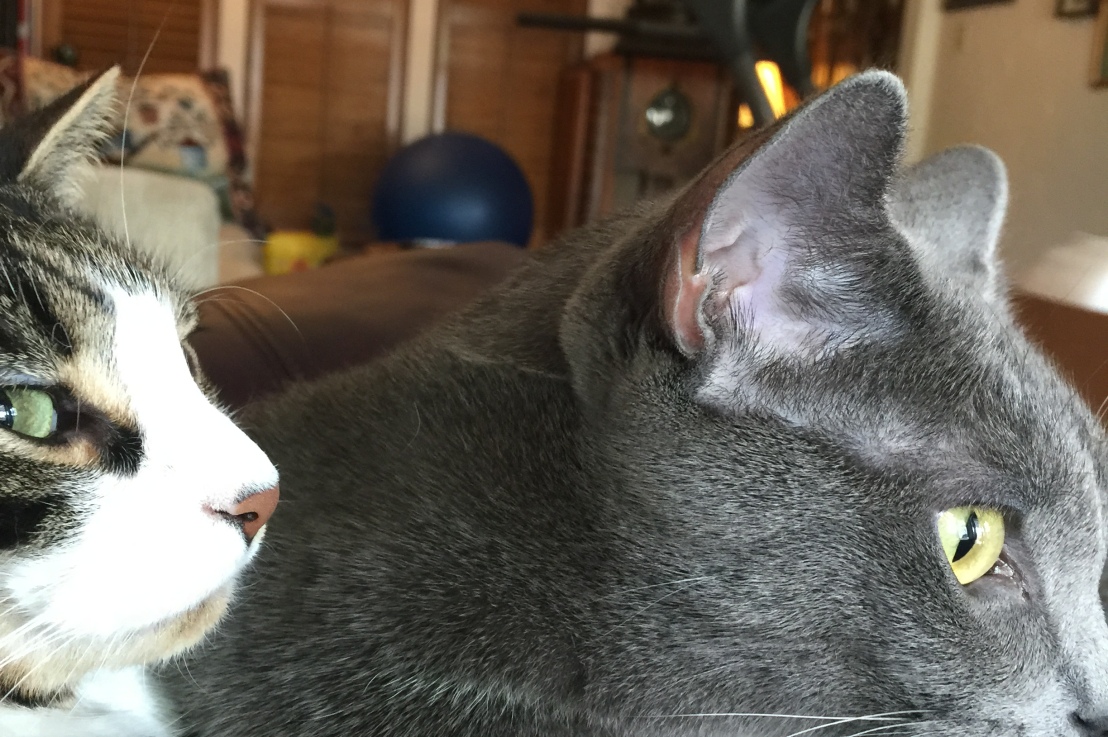 Every now and then a phishing scheme catches my attention.  Usually we know that there are no Nigerians that want to give you millions of dollars. Some fall prey to this each and every day hence the e-mails.

This one came today which interested me in that we do so much with Amazon and Woot and of course eBay that we have no idea if there is really a package or not.

The picture here is a copy of a phishing scheme that unleash who only knows what on my computer if I were foolish enough to click on the attached Zip file.

Some clues to look for are the senders address… Eurafrik.org  If it were truly from FedEx most probably if would be from a fedex.com or something similar.

They provide a tracking number, which you might actually go to the FedEx site and see what it does, I suspect nothing.

Bottom line, do not click if you are not 100% sure that it is indeed legitimate.  The damage you unleash could be anything from a key logger to ransomware.

I have no affiliation with Eset or any other software company…

This however is no lighthearted matter.

Bash is a UNIX shell that has been exploited in a most dangerous manner.  Shellshock, a program “virus” written to take advantage of a Bug in Bash could be used to take over millions of computers world-wide.

I talk a lot about anti-virus software and why you should really buy the best that you can but, still, “day in and day out” I get computers that are infected with tens of hundreds of viruses.

“Free anti-virus software is not worth what you pay for it!”

Free software is not taken care of remotely as well as that which companies that take in revenue can afford programmers to keep on top of it.  Using free is foolhardy at best; and dangerous at worst.   Why?

Let’s say that your computer becomes infected but, not to the point to stop you from working with it, maybe it just slows it down a little.

Meanwhile, lurking within the bits and bites of software there is a Trojan waiting to be activated from some nefarious ne’er do well.  This person or people could use yours and millions of other computers to simultaneously attack systems in other countries, our country, and so forth.  They might target government systems or air traffic systems etc.  With so many computers attacking a system, it would most certainly bring it down.

My argument that I am trying to make here is this.  Every day we hear of new virus’s that are being released or discovered.  Using the “best” anti-virus software is not only a good idea for you but, it is also patriotic in that you really don’t want your computer to be attacking some government server.

Practice safe computing, use good anti-virus software and pay attention to your computer if it starts acting “wonky!”

Yes, “Wonky” is a technical term.. Ok, maybe not but, you know what I mean.

A trick that I do is run the little widgets that come with Windows 7 and 8 that display memory usage and CPU usage.  When your computer boots from a fresh installation take note at where those needles are setting during normal usage.  This is much like the gauges on your car.  When you are going down the road, you know where the temp gauge should be and where the RPM, voltage etc should be.  When they are acting “wonky” (not in their usual spot) you get it looked at.  Your PC is no different.

“Shellshock” is particularly dangerous in that it affects UNIX systems, Mac’s and even Smartphone’s that use the Android operating system.

A lot of servers run UNIX; this might explain the recent hacks pulled off against Home Depot, and nude pictures of celebrities being taken from their personal accounts on “The “Cloud.”

Some of these programs can go un-noticed and sit idle for years before someone notices them.  Generally when some “hack” is perpetrated than “White Hat Hackers” are called in to find out how.  Forensic computer guru’s who know what each and every little file in a UNIX system is for example, and what it should look like, size and usage, might be called in to see; “what is wrong with this picture.”

The days when your Mac and your Linux / UNIX system were relatively safe are gone.

Do your backups and test them.  No backup is complete until you test your backup!  Make certain that your anti-virus software is of good quality, and up-to-date.

“Which is the best”

I know, I beat you to the punch.

First off, I buy my entire anti-virus software’s full price and am not in bed with anyone!

I have many different flavors as there is no silver bullet.

I use Esetnode 32 on my main system and, I use Trend Micro on my backup system.  I also use Norton on my laptop although I have seen way too many machines which run Norton infected.

As far as mobile and iPad and iPhone, I use Trend Mobile.

Having said this, please understand that there is no warranty expressed or implied by this blog.  For legal-ease, you should consider this and all my blogs “entertainment.”  There are no warranties of usability or anything else.

Isn’t it simply pitiful that we live in such a litigious world that disclaimers have to be put on “blogs?”

All opinions here are my own, unless otherwise stated.

Now go take on the day!