Popular programs on TV and our “current culture” are glorifying the tattoo as a “must have accessory” much like a certain kind of purse or clothing item. 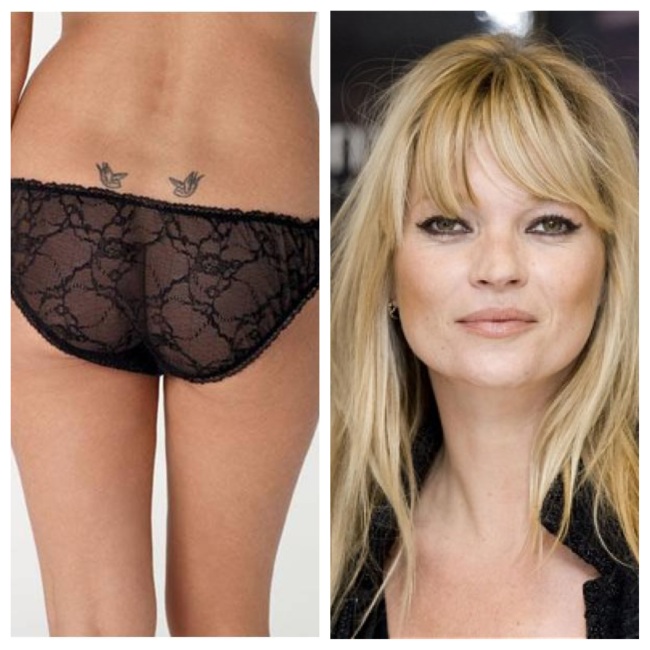 The argument and dissention is that hiring managers might “judge” someone and not hire them because of their ink.  Another argument is that if someone is inked and it is visible, is it ok for someone to stare at it?

Let’s address the later first.  It is “never” ok to stare at someone.  I will admit that some of this “art” has caused me to do a double take but to be fair, I am an artist.  I have made conversation with the person before and then had them show me their tattoo if they were so inclined so it was now a “show and tell” and not some stranger staring at another person.  I think they call that “manners.”  Besides, it is a type of art so why not show it off?

Is it a good idea to get tattooed or pierced in visible places?

Fads are for Fools

Let’s say that you were offered a particular kind of clothing to wear for the rest of your life for free.  The conditions were that is all you could ever wear and once you made the decisions to agree, there was no turning back.

So, it’s the 70’s and the leisure suite is in vogue.  You agree and your closet is constantly re-stocked with leisure suites all the exact same size, color and style.  It is now 2014, how many leisure suites do you see?  One, that is right, the one that you are wearing!

I know it may not seem like it right now but this too is a fad, and sooner or later it will pass.  The difference between the leisure suite and this is there is really no way to go back to “normal” once you go there.  Yes you can have it removed but will it ever be like it was never there?  If you have a piercing removed will there not be a scar?

It boggles my mind that so many alter their body in such ways because it “looks cool.”  What started out as a way to mark criminals has certainly taken on a life of its own. 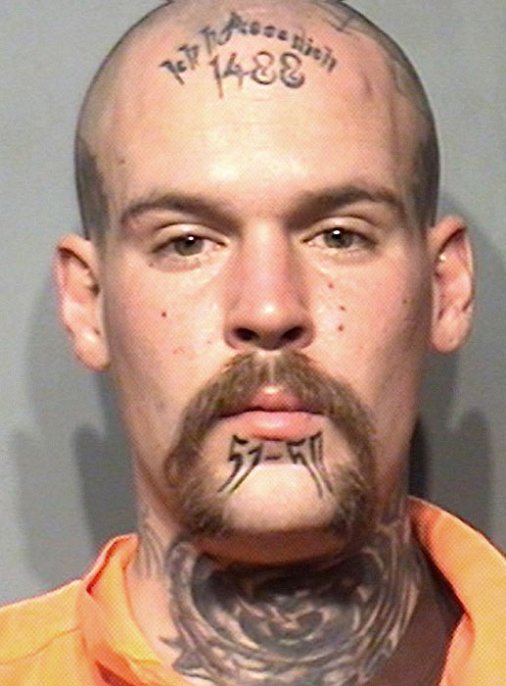 Why should one not get a tattoo in a visible place?

This job market is tough.  You might be the brightest person around but chances are good that you are not.  You must be competitive in every way and that includes not only your knowledge of your particular area of expertise but, it also includes the way that you look.

Hiring managers look at all sorts of things when they consider you for employment.

Me, personally I look for things like a manicure, if your shoes are shined, shirt ironed, shaved and hair well kept.  I look to see how well spoken you are. I look at your posture. I look to see if you exercise and if it is not obvious from your looks, I will ask about your hobbies looking for some sort of physical activity

Truthfully a good HR department does this for me.  They go through the thousands of resumes and pick out the top 1%.  Then they go through those and weed out a few more by some of the things mentioned.

Now, what do you think happens if this walks into the door looking for work?

What would you care to wager that these rocket scientist are living on the government tit, or still in the bedroom they grew up in? 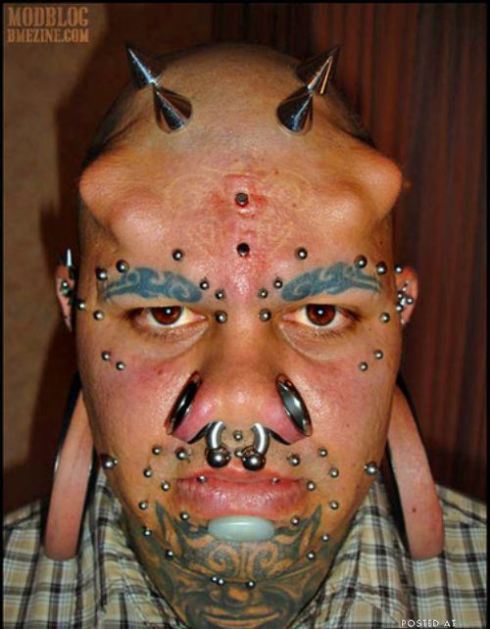 There are some good arguments for these but, I suspect that those that make them either themselves had or have tattoos, or know someone who does and are sympathetic for their decision.

Unlike the marine or other vet who is hurt or mutilated in some way fighting for your country, they did not choose to mutilate themselves.  You on the other hand for some reason whether it is out of some rebellious act, or drunken stupor, or cave to peer pressure, made a clear choice to do this.  Some would argue it is to “express oneself.”

Part of me wants to run for congress just to introduce and get passed legislation that would make in unlawful to mutilate someone like this.  The stupid people of this earth really need someone looking after them.

You want to express yourself, get a good job and buy a nice house, raise your 2.5 kids and drive a Lexus.  Go to the PTA and make the world a better place by setting a good example for those 2.5 kids.

There was a movie in the 70’s with Neil Diamond.  The Jazz Singer, you may have seen it.  In the beginning of the movie Jess and Bubba get a chance to play at an all black club.  While playing, Jess “disguised as a black man” shows his white palms of his hands during the performance and all hell breaks loose.  His father bailing him out of prison says something rather profound. “It isn’t tough enough beink a Jew?”

Is the job market not tough enough?

Now go do the right thing…

One thought on “Ink or not to Ink, that is the question”