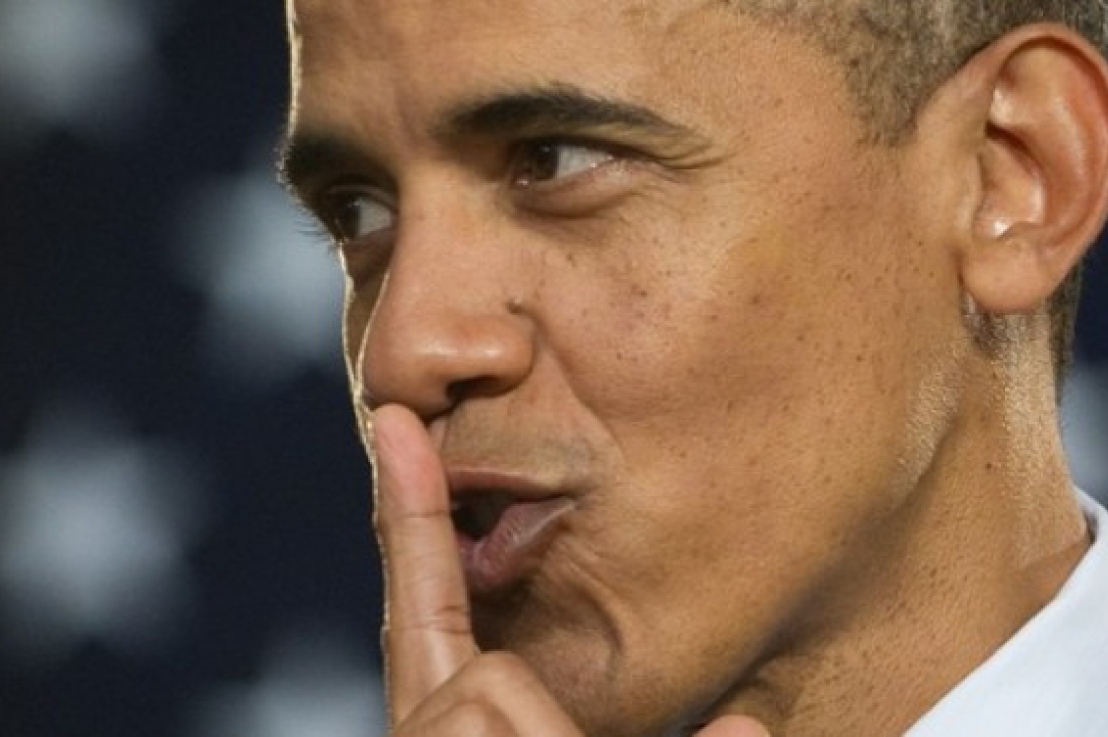 The following essay or talking points were written by a guy named Jeff Williamson. These were posted on a radio stations site and thus expounded upon at length today, taking up much airtime. That made this post relevant.

Obama not going to Paris or sending the VP or even John Kerry was lugubrious at best.

I cannot vouch for the truth of this, in its entirety, I do however remember many of the things of which he writes as actual events that transpired exactly as he writes about them..

For the record I am not a truth-er. I had great hope for Obama, and I felt like he could help unite the races, instead of tearing them apart by fomenting racism.  His actions to date speak much louder than words, even the words written below.

The following are Jeff’s statements: