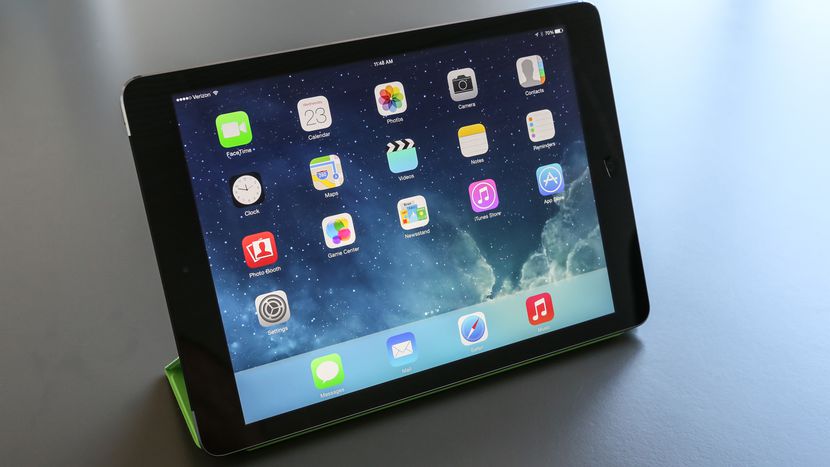 This notice used to be no cause for alarm. Having been in the computer business for some time updates were always rather innocuous.

Novell was the first program that I dealt with that you had to read each and every “readme” and decide if you indeed wanted this patch or that.

Patches were not mandatory they were written for specific bugs or concerns.  The problem with patches like that are, they can only be applied during a “service window.”

A service window is a time of the day and week when ordinary people are sleeping or not thinking about work. Holidays were great times for service windows as applying a patch would be the least disruptive for business functions.  Midnight to five AM Saturday night into Sunday morning was usually a good time for a service window.

While Microsoft has taken the guesswork out of service windows, it would seem that Apple has as well.

You turn on your PC, and it says, applying updates, please stand by.

No matter how urgent your need is the updates will commence, and you will be patient.

With this latest phone update that crippled my one-year-old phone, I am a little gun-shy about taking any more updates from Apple. I am thrilled that they are going to repatriate billions of dollars bringing it into the US as well as providing jobs for Americans, I am not so excited with the fact that my phone is barely usable. The old 4S that I did not update is faster than my 6S.

To say that this practice of slowing down older product is reprehensible, does not begin to cover it.

I was seriously thinking about looking at an Android-based smartphone when I received an Apple watch for Christmas. Great Timing!

Now I have a watch that tells me when to stand and breath but works very slowly as far as my phone is concerned.

My first iPad worked just fine until I was going to give it to an older gentlemen to watch Netflix on or read Kindle stuff.  I reset it and managed to brick it as they don’t have any software that works with that OS, and they don’t have the version of OS for that iPad available.  Resetting it from a usable tablet to original killed it.

I don’t know why they cannot make the server smart enough to detect which product you have and offer you an IOS or apps that will work on that product?  Oh, wait I do to know.  They want you to buy more hardware!

I met Steve years ago while supporting Next Step Computers.  I wonder how he would feel about what is happening today.

I would imagine he would be ok with it.  Like the Schick razor they want to sell you new blades, or in this case more product into perpetuity.

I would think that consumer watchdog groups would be all over this nonsense. A thousand dollars for a phone is over the top, one should get more than a year out of it.

This Pc that I am writing from today, I built seven years ago.  When I designed it, I put in components that were capable of playing the most aggressive video game of the day.  Why?  Here we are seven years later with the latest version of Windows 10, and it is still plenty fast.

An important note to keep in mind.  Hardware is measured in MTBF which means Mean Time Between Failure.  Hard drives die!  Fans Die!  Power supplies Die!  Moral of this story is to keep your files backed up.  If your data are only on your PC, you are living dangerously.

By files I mean data.  Document and pictures, email PST files, excel documents and so forth.

Whether it is an apple update or windows update keep in mind that I have seen Microsoft updates brick computers.

As far as Apple is concerned, I am in hopes that they will correct their error and think twice about that kind of activity in the future.  To screw up their brand in such a cheap way is beneath them in so many ways.  If you want people to purchase, the latest greatest, make it stand head and shoulders above the rest. You might also work on the price!