“Of course debating Hillary would be easy…so don’t count on it!”

As I watch the political landscape unfold into the nightmare that it is, I cannot help but wonder what is in the other hand.

I truly believe that the DNC knows that currently there is not a valid candidate on their ticket.

While there is indeed a percentage of the population that have no idea what economics are, micro or macro; and will find communism under Bernie a great idea.  $20 trillion dollars in debt, making it $40 trillion just means more free stuff for them, the ill-informed useful idiots of the world.

Never mind that they are saddling their great grandchildren with their debt.

Of course, even if Bernie won; the house and senate would hopefully block him from staying on this course … as we are headed for an ice burg.  One only has to look at the state of affairs in Greece to see what we are headed for. Wait. What are the Kardashians up to?  Who is playing what team and what football player is hurt?  Will my team make the playoffs!? Those are what interest’s people…not politics.  They only care when they don’t have enough money to purchase beer, and shoes for the kids.

I saw a post on social media that is warning Evangelicals that Trump may not fully believe everything that they believe…I guess that means that they should stay home, again, because they did not want a Mormon in the white house…If Trump is not in lock step agreement with everything in one of the over 3000 different denominations your brand of Christianity…that will justify your non-participation… again.

When you see evil, not to speak, is to speak.  When you don’t vote…you are voting for the other guy.

With a thousand top secret e-mails kept on a non-secure, illegal server; only being the tip of yet another ice burg; the fact that Hillary is not sporting an orange jump suit learning to do laundry and yes, sharing a toilette with common riff raff; defies logic.  The idea of her still running for president again bespeaks of the complete ignorance of some of the people in this great nation.

Before the final deadline to announce candidacy to become president of the US occurs, I believe that the Clinton campaign will self-destruct; and much like the Hindenburg will be blamed on republicans with incredible spin from the left, and Hollywood elites as well as MSNBC, while totally ignoring the obvious design flaws. 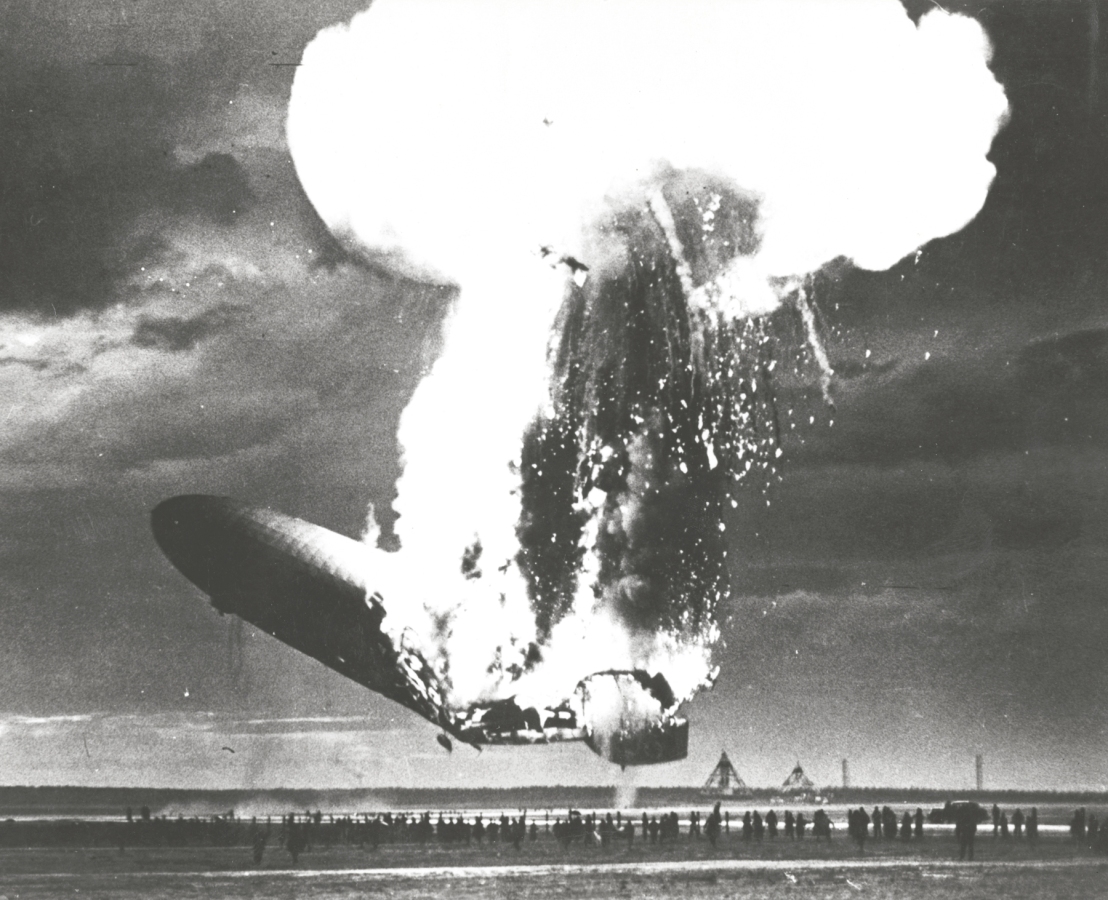 A dark horse, as of yet to announce; will step into the ring as the “savior of the party” and the obvious choice to run for president, because she too is a women.  A women that will have escaped all of the vetting process of the election; and debates, thus far.

Have you asked yourself why the democratic debates thus far have been on at times when nobody would watch them?

Republican candidates will not be prepared to debate her she, as she was not and is not on their radar.  This will cause them to scramble and be un-prepared while she, Elizabeth Warren; will have all of her research and well-practiced debates skills down. She will know each end every little detail of who the RNC selects, while they will only have surface information on her.  Her jabs will resonant and theirs will fall flat.

It is akin to football; when the loosing team pulls an onside kick rather than punting the ball back to the opposition.

The spin doctors and the Left leaning media…most of it…will spin her as the next messiah, much like they did with Obama… They will be all so surprised when Hillary is indicted, blaming their candidates faults on lies of the republicans and Trey Gowdy.  They will be so happy that Elizabeth Warren reluctantly decided to run and take one for the team… That trip that Biden made to see her, was more than likely a strategy planning trip for her, and this administration.  Men and Women of all strips will fall for it as well as many on either side of the isle.  It is a strategy that will probably work and remember…you heard it here first!

When the republicans say…”who would have seen that coming?”  Well, I did…and now you know too..

If you don’t agree with me or you understand the election rules regarding presidential elections better than I…weigh in.  I studied them for hours and they are murky at best.

If you like what you read…follow me…share this with your friends.

6 thoughts on “Bait and Switch”