I received an e-mail asking me why I keep referring to Trump as an enigma.

Trump who I have a great deal of respect for, is an Enigma.  The definition fits!

Why?  Why would someone with his wealth, waste his precious time on this earth to get into politics; much less run an entire country?

It has been said that the presidency of this nation is equal to the most powerful man on the planet.  Is that it?  Is it power?  Is Trump a narcissist ?

Putin might argue this, as might other world leaders including the infamous Kim Jung Un; who I am certain thinks the he is the most powerful man in the world.

Why do you think that these rogue countries want Nukes?

I personally don’t get involved in pissing contest and maybe this argument bodes well for a female president, as there is obviously a lack of adults in the world leadership role!

If anyone,  let me say this clearly, if anyone lobs a nuke anywhere; the stability of the world will be in jeopardy not only from a physical standpoint, but more importantly; and economic point of view.  Macroeconomics dictates, that if you destabilize a world player; you will topple down the entire “house of cards.”

I am convinced that is why the uber rich, aka George Soros meddles in the politics of different countries, he has this god complex.  Bloomberg also does, in his own way by doing silly ass things like, trying to make sugary drinks illegal.

Please boys, put them back in your pants, we have had enough of your juvenile behavior, and I for one am not impressed!

There is no winner with nukes, and truthfully there should be zero of them.  Like Guns, it would have been much better if the Ottoman Empire had never invented them.

Star Trek was ahead of its time in that they took on world issues and used them as story lines.

There was an episode (Taste of Armageddon) where different worlds were fighting a war electronically. If a city was hit, their people willingly walked into a disintegration chamber where they neatly and methodically were terminated.  Of course Capt. Kirk’s ship was hit and his people were expected to report for disintegration.

The Answer was to obviously bring reality back to these people who had made a “neat” business out of war. 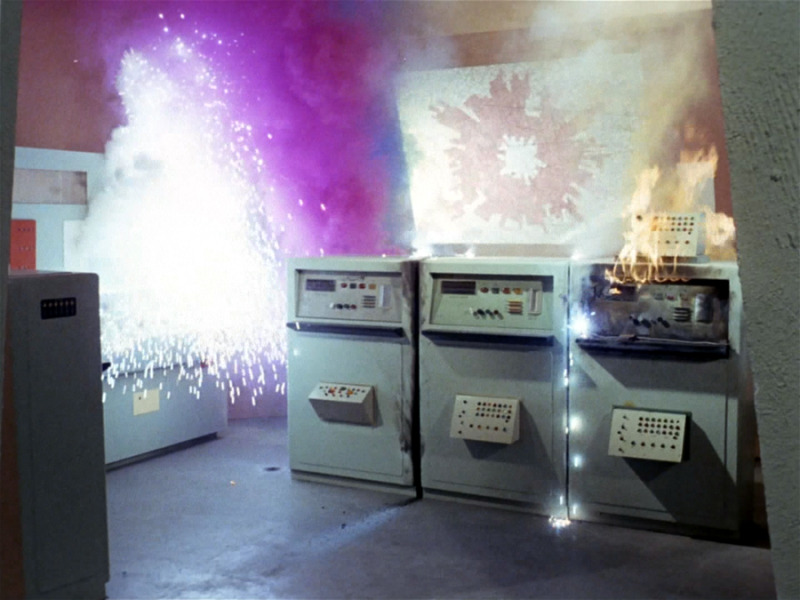 A war without the mess.

Well war is messy, people die.  Buildings are destroyed.  Why?

Do you know that the human existence as far as time is concerned can be measured as during a war, post war or pre-war?  We folks, are a pitiful lot.  We behave like animals and Baltimore is only the most recent example.  Chattanooga breaks my heart and there is no reason for it.

I am convinced that if an alien civilization was looking us over for “first contact” they would steer clear and leave some sort of beacon around this solar system warning others to stay the hell away from these animals. Bradbury was ahead of his time.

Whoever gets into office can only do so much.  I place the blame for the racial unrest in this country square on the shoulders of our current president.  Dividing the country on racial lines as well as economic and sex for god’s sake served his purpose to get his agenda passed.  Congratulations…Hope you are really happy with what you have done!

We cannot afford to have any more progressive people in power, and those are on both sides of the isle.  They must be voted out and replaced with john q public.  This was supposed to be a citizen government of the people, by the people and for the people.  It is not!  It is made up of privileged (mostly lawyers) who have no regard, or little regard for the constitution.

What is in it for me?  That is the first thing that they ask and what they seek.  Pitiful!

Which brings me around to the Enigma… Why?

Why would someone who has it all, spend so much of their time and resources to become the leader of this messed up country?

People died for this country and they are spat upon.  Hollywood elites make tons of money dissing these fine people.  Our country is upside down and we need someone to right things.

Bernie and Hillary are not it!  Career politicians are not it!  You, you maybe it.  Your children may be it.  Someone who gives a damn and maybe “mad as hell” maybe it! 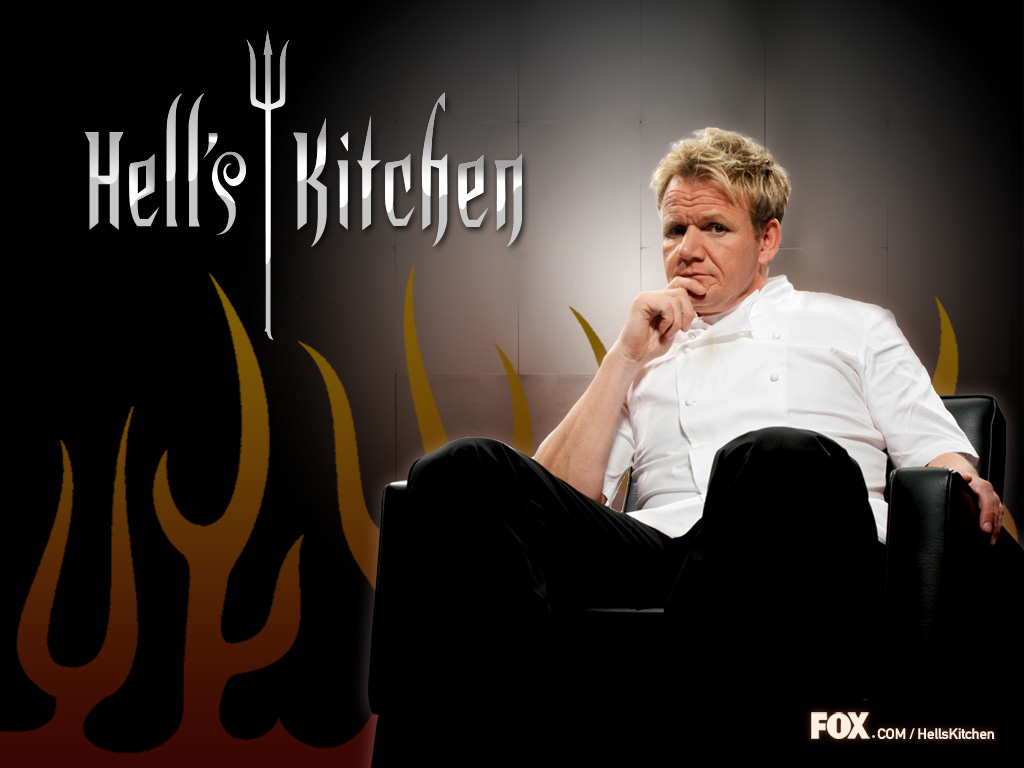 If I could put together a list of people that I would like to see run this country; someone like Trump may very well be on top.  I like Scott Walker, not a lawyer.  I would like to see someone like Gordon Ramsey in the mix on the staff as it were.  I don’t know about Chris Christie.  I like his outspoken manner but, I don’t know where he is politically.  I think Carly Fiorina as a VP would be a good pick.  More thought on this as the days progress.

Hope this answers the question.